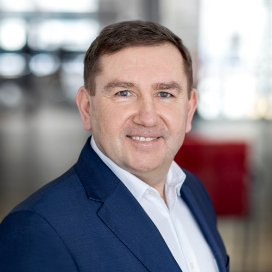 A graduate of the University of Gdańsk in Economics, in 2011, he finished his postgraduate studies at the School of Managers in the same university.