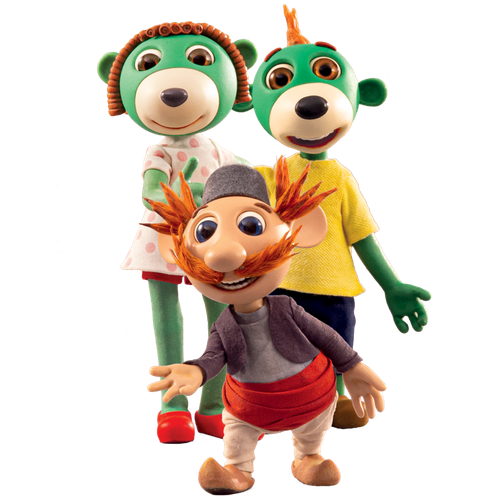 “There was boredom, and there are miracles now...” says Little Uncle, the main characters' friend, loved by children in Poland and all over the world.

Treflik, Treflinka, and their family help children understand the world around them. A TV series, puzzles, games, books, audiobooks, toys, educational materials - everyone will find something of interest in Treflik's world.

Together with their family and friends, they come across adventures and funny situations, and face challenges together, with each episode entailing an interesting moral.

With a storyline full of kindness and warmth, the series supports the emotional and social development, as well as sensitivity to music of a little human. 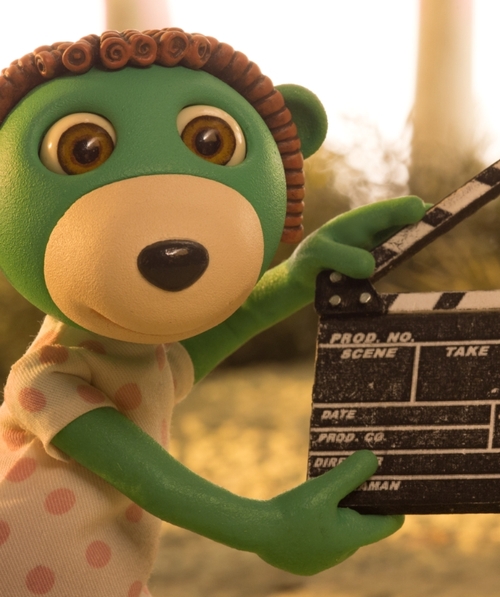 Produced in the stop-motion animation technique, the series premiered on June 1, 2016 on Polish television.

Since then, in addition to Poland, the series has also aired in Germany, the Czech Republic, Romania, Hungary, most Central and Eastern European countries, Mexico, China, and Russia.
‍
The series has now had 6 seasons (77 episodes). The characters are voiced by popular dubbing actors such as Joanna Jabłczyńska, Jarosław Boberek, Grzegorz Pawlak, Krystyna Tkacz, Maciej Zakościelny, and many others. The originator and producer of the series is Kazimierz Wierzbicki, founder of Trefl SA.

The educational attributes and values conveyed in the series are reflected in games, puzzles, and toys, as well as educational and sports projects.

A number of educational projects with the participation of amiable Trefliks have been created, as well as educational facilities and a contest educational program, EdukacjaZTrelfikami.pl for kindergartens and nurseries.
‍
Treflik, the main character of the series has also become the mascot of sports teams: Trefl Gdańsk and Trefl Sopot.